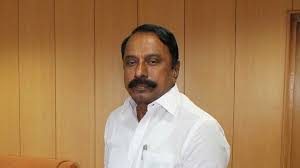 Schools should have to be open six days a week for classes 10 and 12. “The schools can remain closed only on the government holidays and Sundays, says Tamil Nadu minister K A Sengottaiyan.

Mentioning the Tamil Nadu assembly election, the minister said that dates for boards will be decided after election dates are declared. “We will announce the board examination dates once the ECI declares the election date,” he confirmed.

The minister also said that he was discussing a proposal with the education department officials to pass all students, except classes 10 and 12.

US to rejoin WHO: President Joe Biden

‘International Seminar on Innovation and Industrial Research’ organized by IITRAM