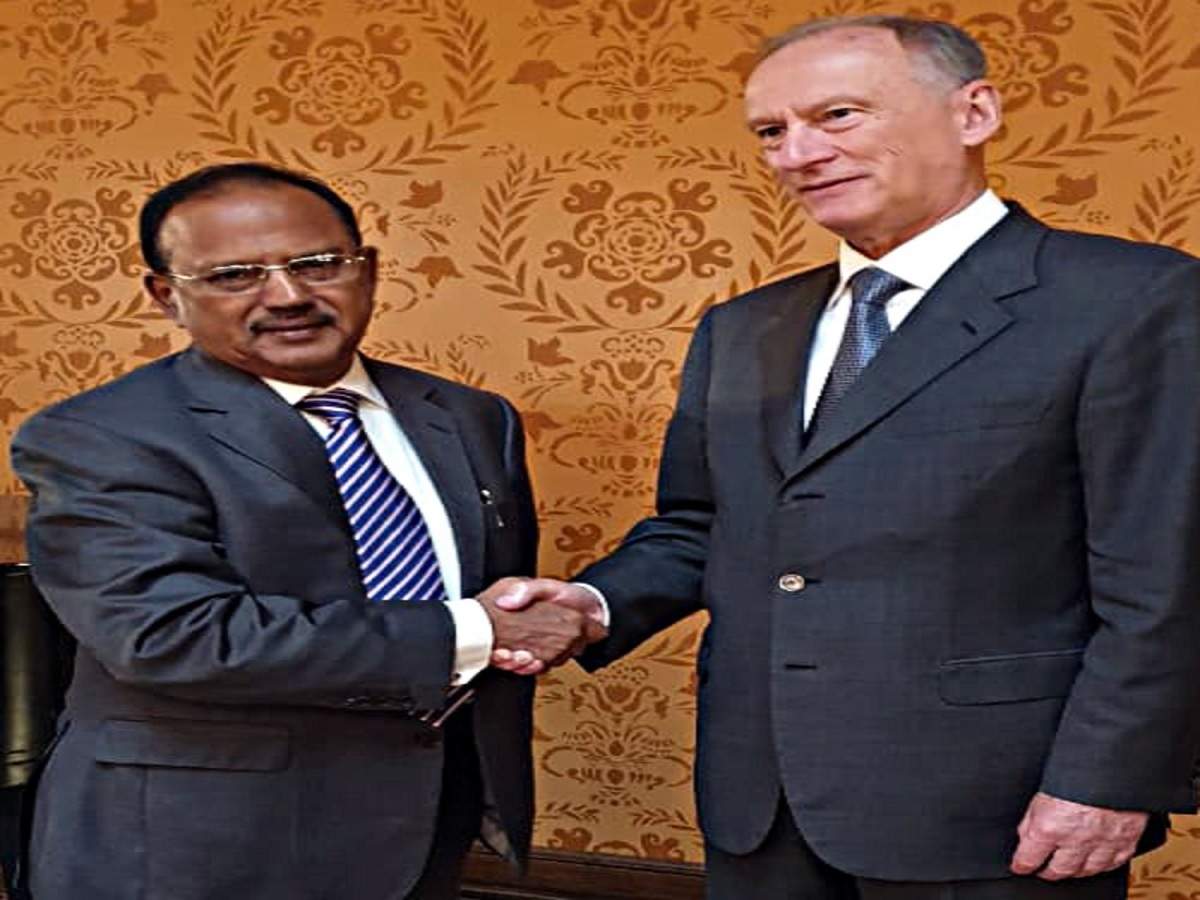 India’s NSA Ajit Doval met his Russian counterpart Nikolai Patrushev on the sidelines of the SCO meeting in Tajikistan during which they discussed plans for the Russia-India interaction in the security sphere and cooperation among the security and law-enforcement agencies.

The two leaders also exchanged their opinions on the evolving situation in Afghanistan and the Asia-Pacific region during the meeting, Russian news agency TASS reported on Tuesday.

Patrushev, the Secretary of Russia’s Security Council, and Doval discussed in detail “further plans of the Russia-India interaction in the security sphere, cooperation among the security and law-enforcement agencies,” the report quoted Patrushev’s office as saying.

Tajikistan, the current president of the SCO, is hosting the meeting of the top national security officials of the eight-nation grouping on June 23 and 24.