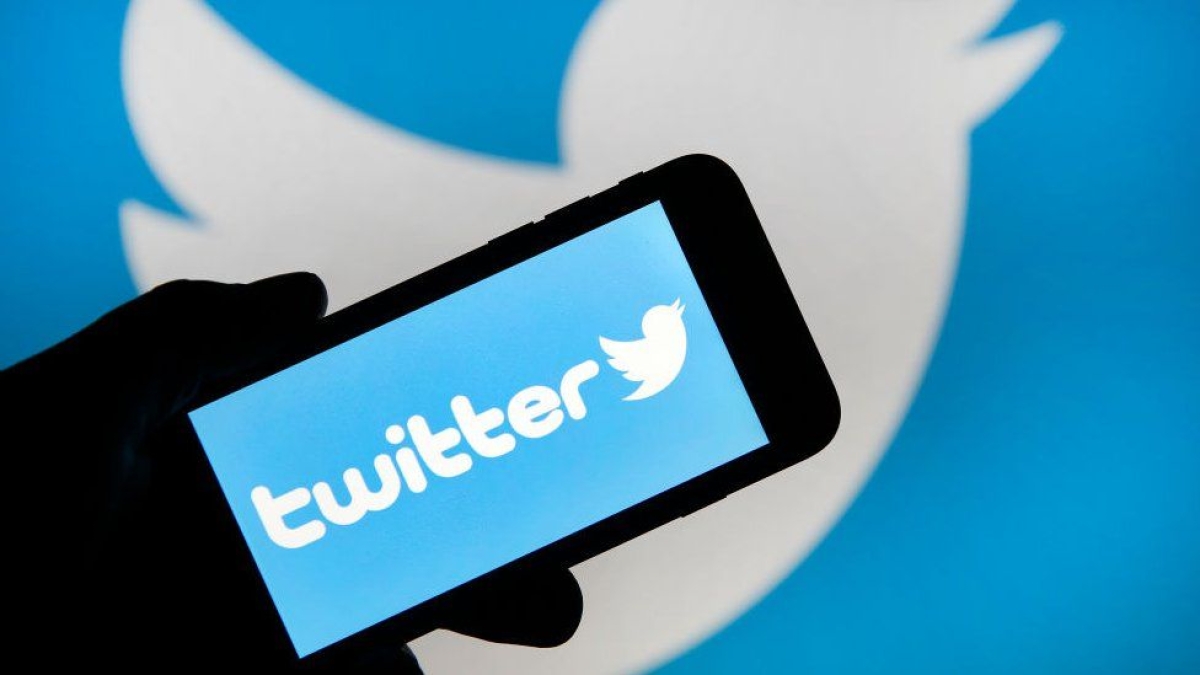 An FIR has been filed by Uttar Pradesh police against Twitter India MD Manish Maheshwari and his colleague for publishing distorted map of India on their website.

The case was lodged on a complaint from a Bajrang Dal leader, who alleged that in a world map on Twitter, Jammu and Kashmir and Ladakh were shown as entities separate from India.

Rise of Covid-19 cases in Maharashtra; strict restrictions in 5 districts

Friends, buy on declines would be the prudent strategy as possibility of profit booking at higher levels cannot be ruled out which would offer incremental buying opportunity to ride next leg of up move….