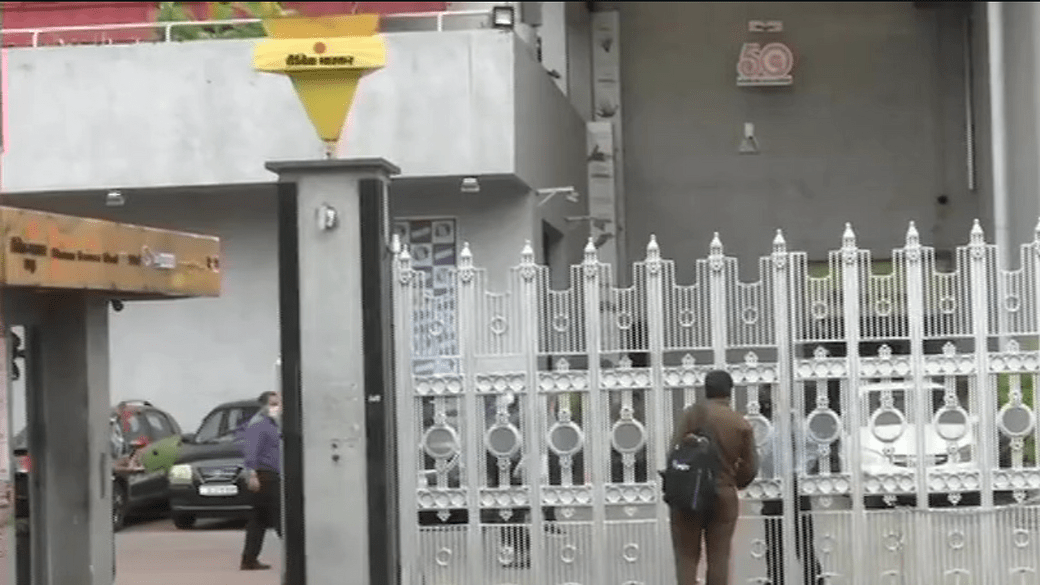 Raids at different locations of Dainik Bhaskar by Income Tax department in multiple cities over alleged tax evasion, officials said. The searches are being conducted across several locations in Madhya Pradesh, Maharashtra, Delhi, Rajasthan, and Gujarat.

Dainik Bhaskar group had done a series of stories on the deaths in the second wave of the Covid-19 pandemic and bodies being dumped along the river Ganga.

While there was no official statement from the department or the Central Board of Direct Taxes (CBDT), sources said the action also involves the promoters of the major Hindi media group with operations across multiple states. 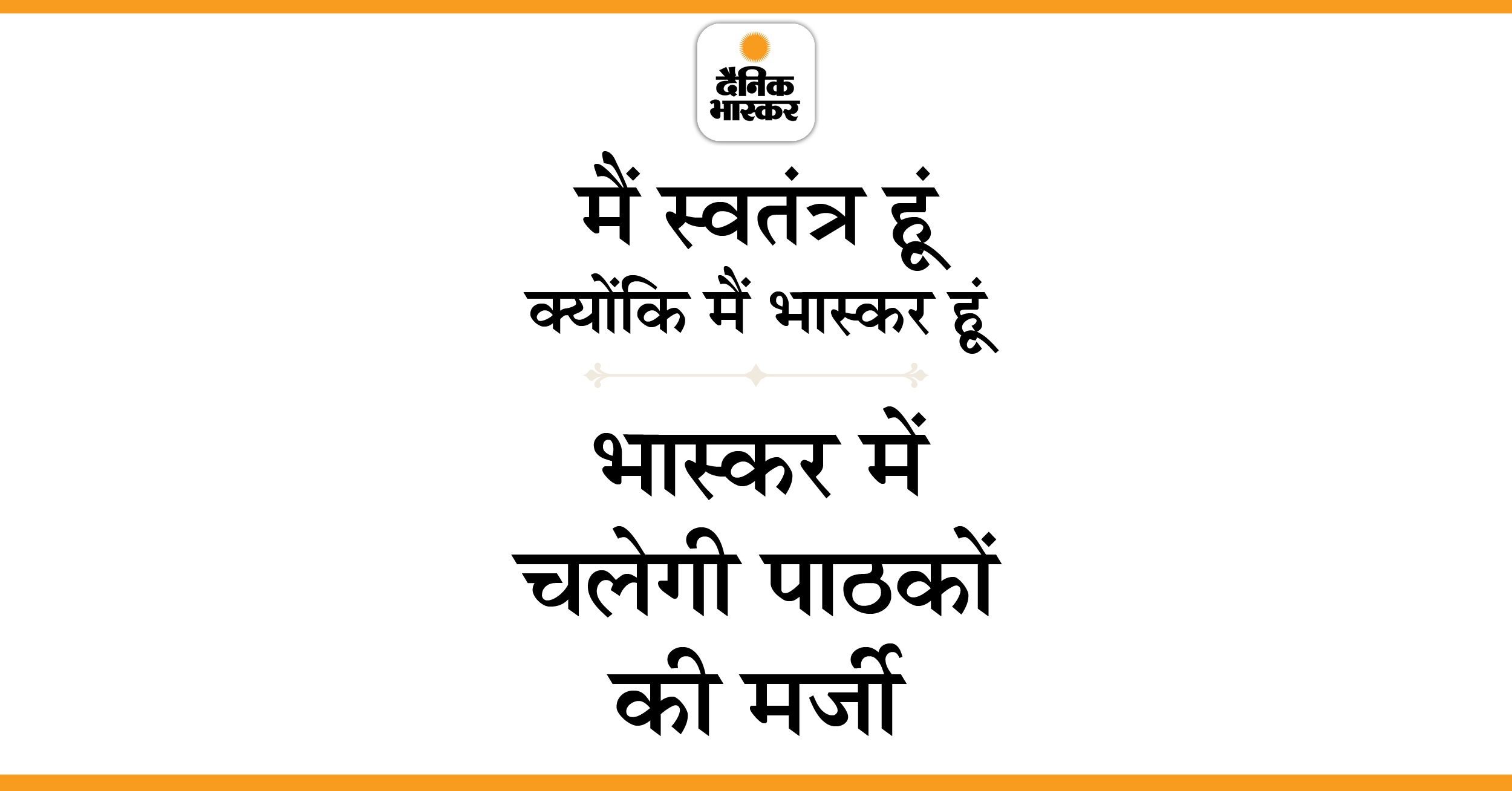 Gujarat ACB seizes one of the biggest 2.27 cr cash till now from Class 2 officer