The protesting farmers’ sit-in at Jantar Mantar begans ‘Kisan Sansad’, with a two-minute silence in memory of those who lost their lives during the eight-month-long agitation. Six leaders were nominated the ‘speaker’ and ‘deputy speakers’ of the session, while others sat as members of the farmers’ parliament to discuss the three farm laws they are campaigning to have repealed, among them the Agricultural Produce Market Committee (APMC) Bypass Act, 2020. 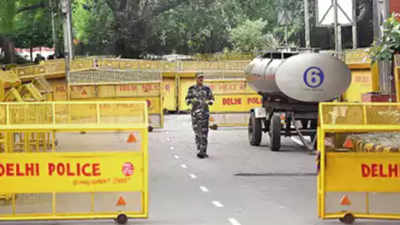 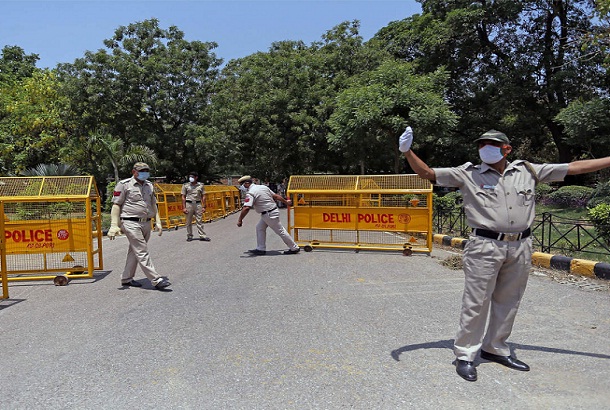 There was heavy police deployment all around Jantar Mantar, the historic 18th-century observatory in the city and the site where nearly 200 farmers have hunkered down for their protest, a few hundred metres from the Parliament complex. The current Parliament session, which began on July 19, will run till August 9, and so will the farmers’ sit-in.